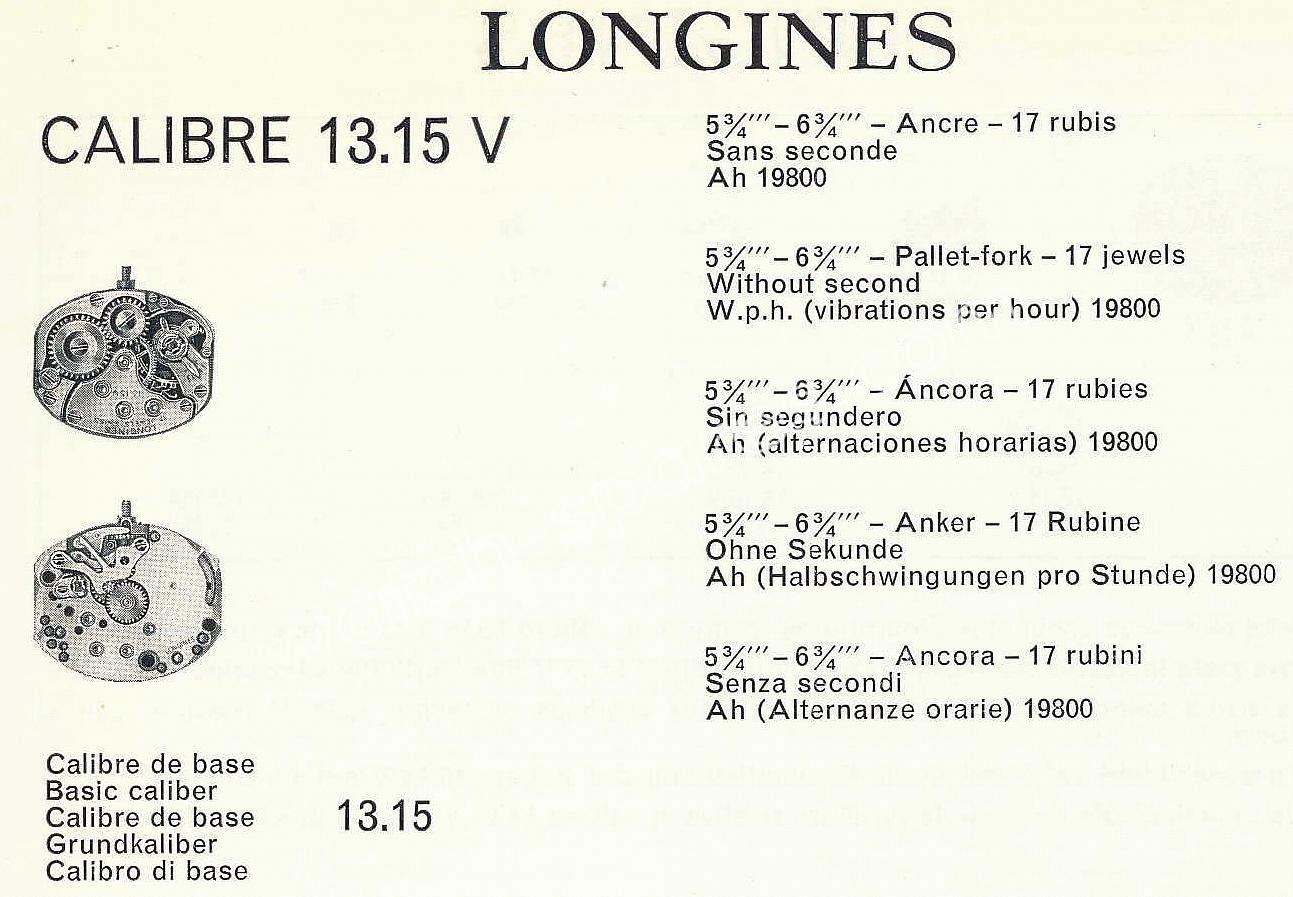 You can confirm the order by making a PayPal payment. My account email address is oldswisswatches@gmail.com

* If you are unable to fill out any of the required information fields, please type “N/A”.

Stem, Crown, Hands & Spares might be available for this movement.

Email us for rate and availability: ksudarson@gmail.com

Share this ArticleLike this article? Email it to a friend!
Email sent!